At first, I wasn’t going to weigh in on the coronavirus (or COVID-19) due to the overflow of media attention already being lavished on the subject. However, after a few conversations with people who are truly frightened, I decided to add my two cents worth in the hopes of some reassurance. 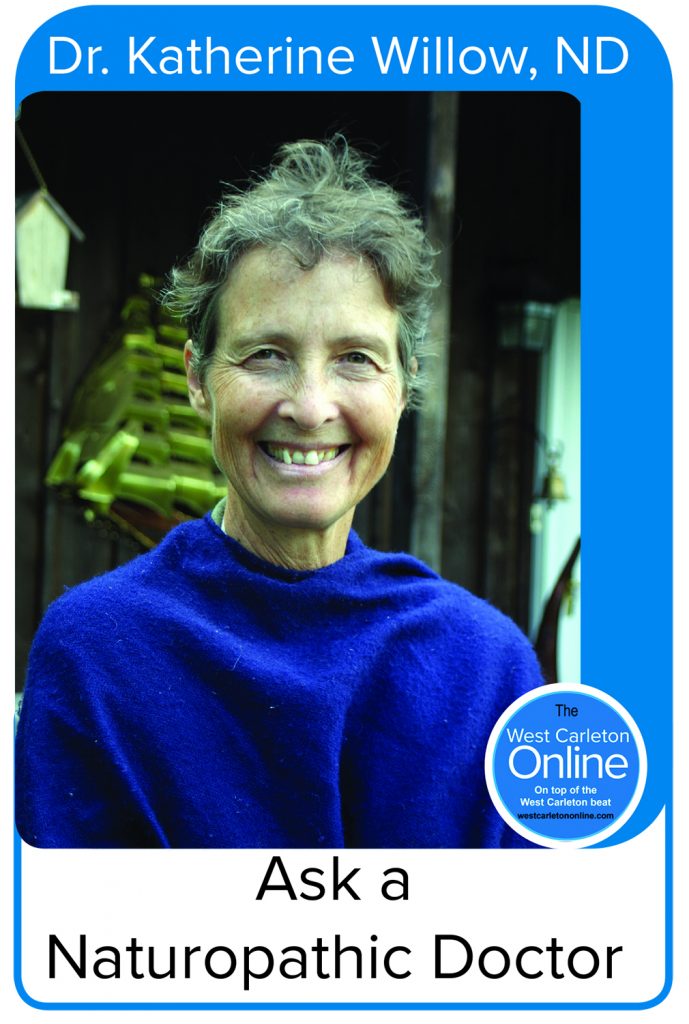 Let’s start with some statistics comparing COVID-19 to the regular seasonal flu.

The Center of Disease Control (CDC) in the U.S. tells us that 36,000 people annually die from the flu. This year alone the number is 8,200 deaths out of the 15 million people who have been recorded as having the flu. The death rate from the flu is said to average around 0.1 per cent in a normal year.

In comparison, as of March 4, there are 94,348 recorded cases of C-19 with 3,221 deaths, although there are many unrecorded cases where symptoms are too mild to report. In fact, 80 per cent of cases are mild as observed in the Chinese patient population. The death rate currently hovers around two per cent, but again this would be lower if the unreported cases were factored in.

Contagion is higher with C-19, averaging at 2.2 people infected by each sick person compared to 1.3 infections passed on with the regular flu.

Children are more vulnerable to the regular flu, showing few symptoms with C-19. The biggest danger is to people 65 or older and people with chronic illnesses and/or weak immune systems.

In conclusion, this Coronavirus can be compared to a severe seasonal flu.

We are told that this virus only has receptors for lung tissues and spreads in water droplets from an infected person landing on surfaces which we pick up with our hands and transmit to our lungs when we touch our mouth and nose. It takes two to 14 days for symptoms appear, typically cough and fever, but can simply be like a bad cold. In some cases, pneumonia will occur with shortness of breath and the need for medical support.

The logical actions we are being advised to take include: washing hands regularly for 10 to 20 seconds with soap, especially after being out in public; avoid touching one’s face (which we do on average 90 times a day); cough into a tissue instead of into the air or one’s elbow (where the virus stays active); using a mask to help us not touch our face (masks don’t block the actual virus); and not flying to countries that are a high risk.

Suggestions that I would add are: making sure you have enough vitamin D (low levels related to higher flu rates and lower immunity); sucking on zinc lozenges if you feel the onset of symptoms (zinc is shown to block the virus from multiplying and generally boosts the immune system); get adequate rest; eat well, with lots of vegetables and healthy proteins like grass-fed beef, organic chicken, wild caught fish, beans, nuts and seeds; and drink enough water to flush out toxins.

On the body-mind level, managing stress as best you can and especially avoiding getting caught up in the media hype are extremely helpful. From new material linking emotional traumas to physical symptoms, lungs are related to fear of death or aggression.

Treatments that could help are vitamin C, echinacea and elderberry syrup, all of which have a good track record in treating viruses in general, as good or better than anti-viral drugs.

Wishing you a healthy rest of the winter.

Katherine Willow practices naturopathic medicine at the Carp Ridge EcoWellness Centre, just north of the village of Carp.  She is a fourth-generation naturopathic doctor via her family in Germany and has been practicing for 35 years.  Her specialties are fatigue, allergies, children’s conditions, women’s health and cancer, although most conditions can benefit from naturopathic medicine. www.ecowellness.com