WEST CARLETON (EDITED, Dec. 31) – The Ottawa-centric Faces Magazine 11th annual Ottawa Awards nominees are out and West Carleton businesses and organizations have their names all over it. 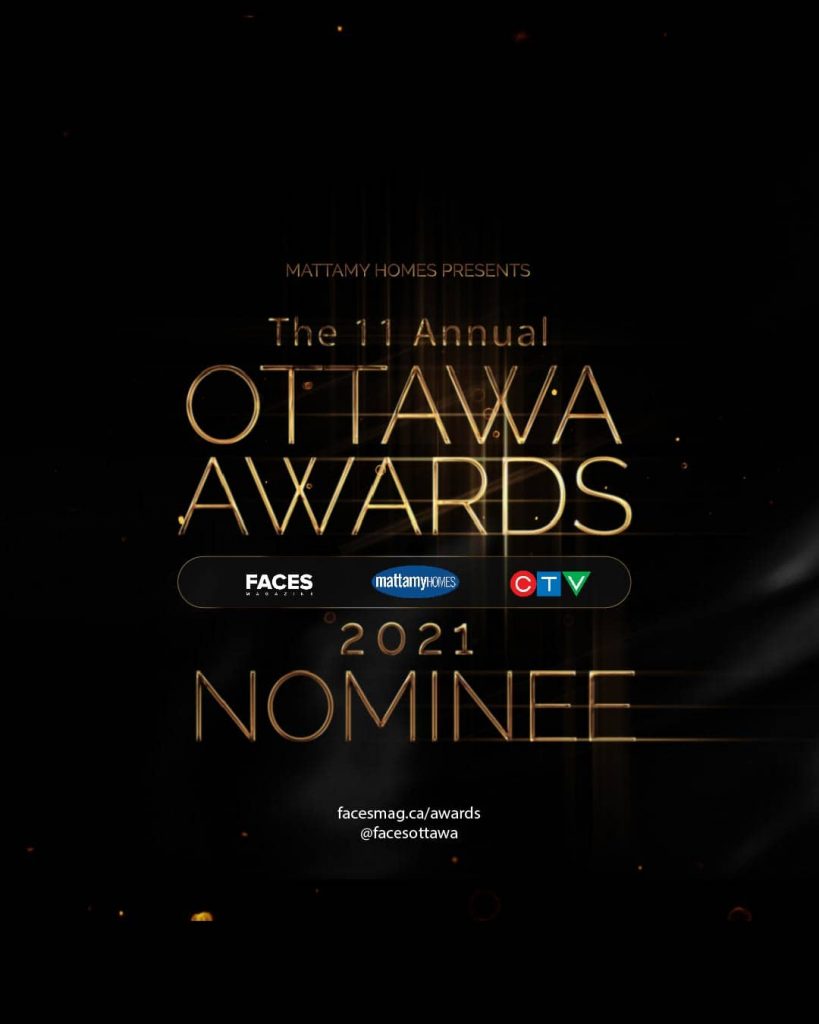 Billed as Ottawa’s largest people’s choice awards, The Ottawa Awards recognize more than 300 categories of professionals and businesses “that make our city world-class.”

The monthly publication Faces Magazine opened the nomination period at the beginning of December, closing that process on Dec. 15. West Carleton is well represented on the list of nominees.

The Rural Root Theatre Company and several of its members are nominated in several categories.

In the all-important food and restaurants category, The Swan at Carp is nominated for Best Dessert Spot.

Greensmere Golf and Country Club and Eagle Creek Golf Club are both up for the Best Golf Club. Of course, the Diefenbunker: Canada’s Cold War Museum is up for Best Museum.

That is by no means a definitive list of West Carleton-based people, businesses and organizations nominated for a Faces Award. We only pretend we know everybody in West Carleton. If you know a nominee from West Carleton, be sure to add their name in our comments section below.

Voting for the 2021 Faces Awards nominees begins Jan. 3. Voters can vote up to once a day during the voting period and you can do so here.