Ward 5 City Coun. Eli El-Chantiry, had his motion moved earlier this month at City Hall – a motion that went against staff recommendations – that will give us a hint at how things may look here moving forward.

This motion effectively transfers development allotments from West Carleton to south-east Ottawa for the Tewin proposal — which the city has partially framed as a reconciliation package. 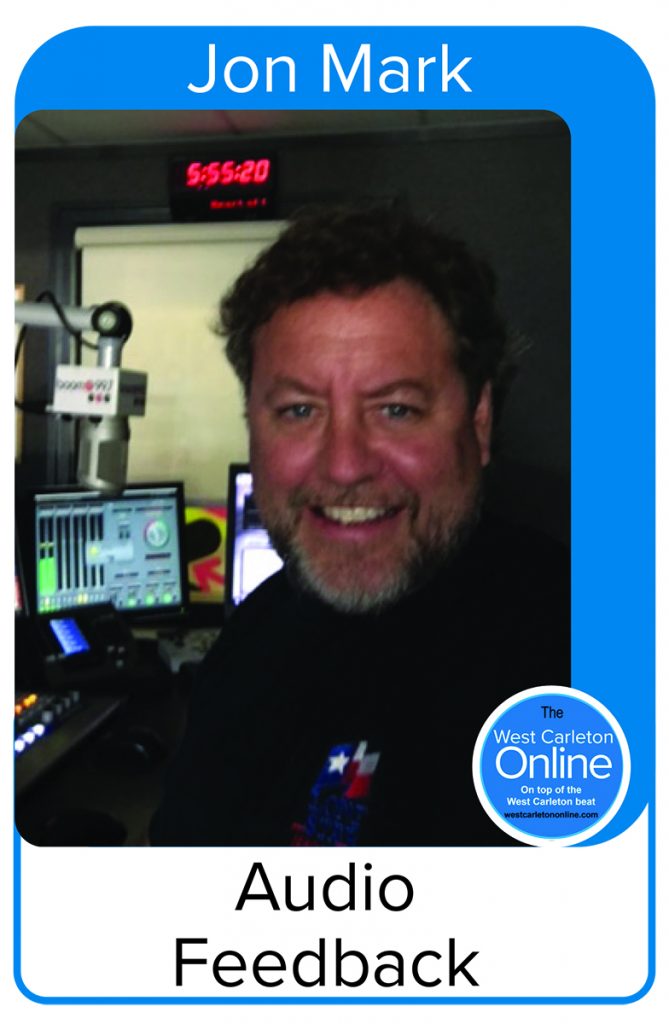 Not all the Algonquin tribes see it that way.

As for here, we will still be getting ready to welcome 9,000 new members to the community in South March, but this means that’s where it starts and ends, for now.

While we are starting to see early activity around St. Isidore, future development on Dunrobin Road will be frozen for the next five years as the City of Ottawa zeroes in on the 25-year renewal of the Official Plan to take us up to 2046.

There are five-year review windows, so many of the moves made today will shape the city on how it grows into the future.

El-Chantiry asserts had this motion not gone through “nothing would be safe all the way up to Vance’s Side Road (along Dunrobin Road).  The city already has plenty of space to grow inside the urban boundary – and we are trying to save good agricultural land.”

The councillor and the development consortium (Claridge, Multivesco, Uniform, and EQ Homes) are not seeing eye to eye on the widening of March Road.  It is customary for developers to make the necessary road improvements that happen as a result of the volume of people they propose to bring in.

The developers feel it should be covered in the exorbitant development fees they pay, and they were “incredibly surprised and disappointed” when the second parcel was suddenly snatched away from them and shipped east.

It appears the city was getting frustrated as the South March development dragged on and on.

“Why? I mean there was no front ended money there, no building in all these years. Ottawa needs housing do they not?” asked El Chantiry.

Simply put, with the tardiness and the recalcitrance on March Road, the city was not about to reward the consortium with more.

There is still another slight hurdle in place for Tewin and that is when staff make their final recommendations to council for the site plan approval.

Catherine Kitts, the councillor for Cumberland, where these lands are located, told the CBC there would be ample opportunity for further consultation “before any shovels are in the ground.”

As for a timeline on when they may get going on the original parcel, we have seen the sales and construction trailers erected and the city has received the application for permits for sewers and water infrastructure, which has been awarded to Taggart Construction.

El-Chantiry’s worst fears are for March Road and what will become of the road almost everyone uses to access Ward 5.

In another vote, the Gold Belt concept was unanimously scrapped.

“I have to tell you I got more e-mail about the Gold Belt than anything else,” said El Chantiry.

Gold Belt is really just another way of saying Green Belt, and the overall purpose is to quell urban sprawl and protect good sustainable farmland.

This in effect, is what El-Chantiry is trying to achieve with his Tewin motion, but as for the Gold Belt designation, farmers and landowners find it too restrictive and limiting.

It is not a popular concept by the same people it purports to protect.

Landowners feel it is too restrictive and limits their options with their own land. Farming is hard and let us be honest, not everyone wants his or her kids and grandchildren even doing it.

We have also seen what protected belts do to real estate values in places like Toronto, Vancouver and New York City. It is inflationary, and it does not stop people from moving further beyond the city limits, only to continue the sprawl beyond.

This city is already seeing a 30 per cent rise in real estate values (year to year), and with very little inventory, it is hyper competitive. Properties are getting multiple offers and often fetching more than $100,000 above asking price.

To knock more land off the ledger would only make the home market tougher than it already is.

More than two million people are expected to be living in the Ottawa-Gatineau market by 2046 so the positions they take today (with the Official Plan), will deeply effect these markets and the livability of the city down the road.

El-Chantiry states he is “not anti-development” and mentions he supported the plans for the Carp corridor and the impending airport development.

“The village of Carp will see some expansion but the rest, you’ll see some growth but small growth,” he said. “Not massive subdivisions or big developments taking over.  We can grow, but we can grow smart.”

Jon ‘Gonzo’ Mark is a radio personality with Boom 99.7 FM on the Afternoon Drive Show. Mark has more than 20 years experience on the air as a DJ and broadcaster. He was the voice of the Toronto Argonauts in 2001 and 2002. Mark moved to Dunrobin in 2009, helped launch Virgin Radio Ottawa and anchored the Gonzo Show on 106.9 FM The Bear. Mark ran for the City of Ottawa Ward 5 councillor position in the 2014 municipal election. Mark writes a monthly column on a variety of issues concerning the residents of West Carleton.