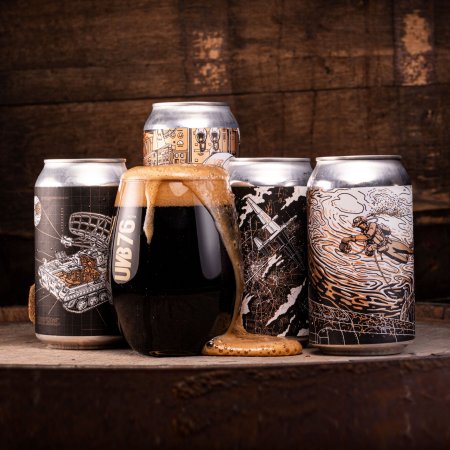 UVB-76 takes its name from a mysterious shortwave radio station that broadcasts a repeating buzz tone that is occasionally interrupted by a voice in Russian that includes various names in its messages.

The beer series debuted in 2017 with four beers released as part of Wellington’s DecemBEER promotion. In 2018, two of the original versions returned and were joined by two new variants, while the 2019 release carried over one original with three newcomers.

This year’s UVB-76 series is available now at the Wellington Brewery retail store and online shop, along with a new custom-designed UVB-76 tasting glass. For more details, see the UVB-76 info page on the Wellington website.