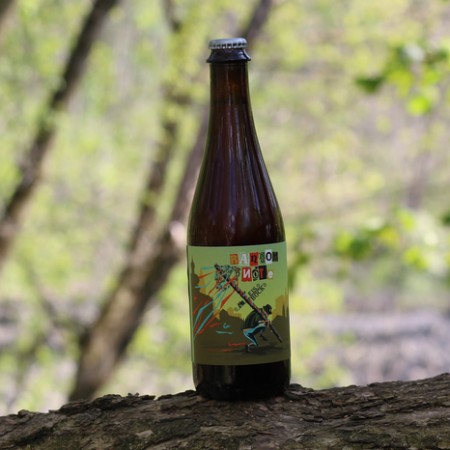 PARIS, ON – The Paris Beer Co. has announced the release of a new beer brewed with the assistance of Beau’s Brewing.

Ransom Note Eisbock (9% abv) was “aged in an oak foeder (that we borrowed from Beau’s) in below freezing temperatures for 8 weeks,” and is described as follows:

Ransom Note Eisbock is available now in an edition of 993 bottles at the Paris Beer Co. retail store and online shop. The brewery also notes that “following the May pole ritual & our principle to be a business with a force for good, we ask that upon purchasing Ransom Note Eisbock, you donate 2 non-perishable food items to your local food bank.”