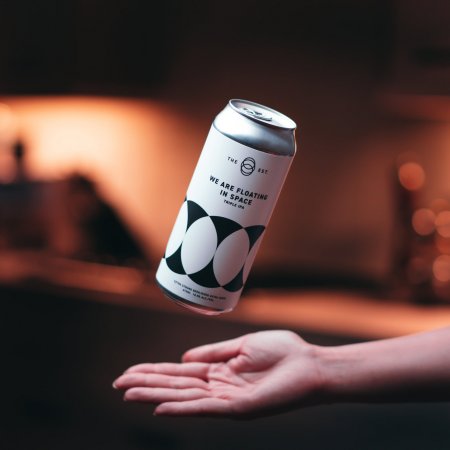 CALGARY, AB – The Establishment Brewing Company has announced the release of a new limited edition ale.

This deceptively downy Triple New England IPA does what the style suggests and brings the hops in an astronomically Milky Way. We more than dabbled in saturating products like Incognito which, besides being a definite misnomer, is a liquid concentrate aimed at achieving gratuitous levels of hoppy conspicuousness. Then, as a part of the ongoing game of one-upmanship we’re playing against ourselves, we threw another hop supercharger into the mix in the form of Cryo hops. Cryo is essentially freeze-dried lupulin, and lupulin is essentially the good stuff from the hop cone—AKA the sticky icky of the beer world and a good word to have up your sleeve for your next game of Scrabble.

This beer offers Michelin Man-levels of lofty lightness but tips the scales at 10.5%—so there’s no overstating the gravity of this (hover)craft beer. You won’t be able to help but fall in love with this fruity TRIPA NEIPA, and it’s smooth enough to make you think it’s falling in love with you, too. Tether yourself to this juice and float into orbit or pour one out for the massive amount of Citra hops that were harmed in the making of it.

We Are Floating In Space is available now at the Establishment retail store and online shop, and at select beer retailers in Alberta.