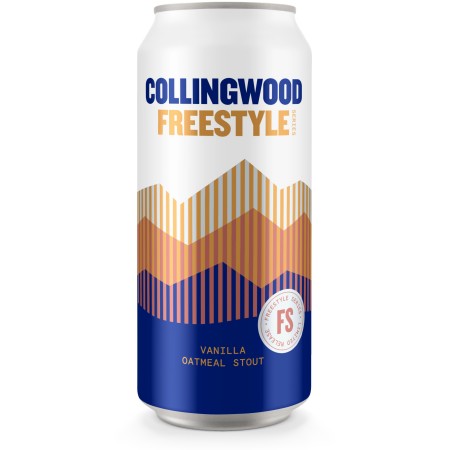 COLLINGWOOD, ON – The Collingwood Brewery has announced the next release in its Freestyle Series of limited edition beers.

Brewed with roast barley, rich oats, and vanilla, this luscious, silky smooth stout will fortify you against the coldest and darkest nights

Vanilla Oatmeal Stout will be released next week, and will be available at the Collingwood Brewery retail store and online shop, as well as select LCBO stores in Ontario.