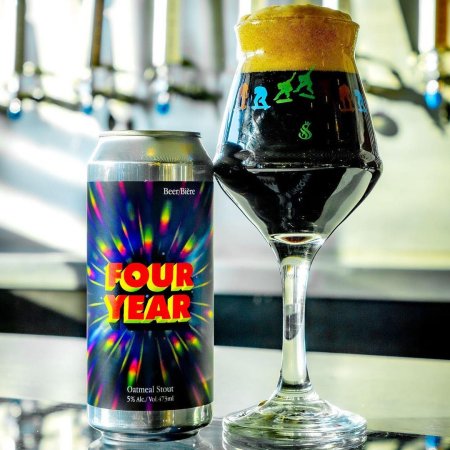 VANCOUVER, BC – Strathcona Beer Company has announced the release of a new beer to mark the brewery’s 4th anniversary.