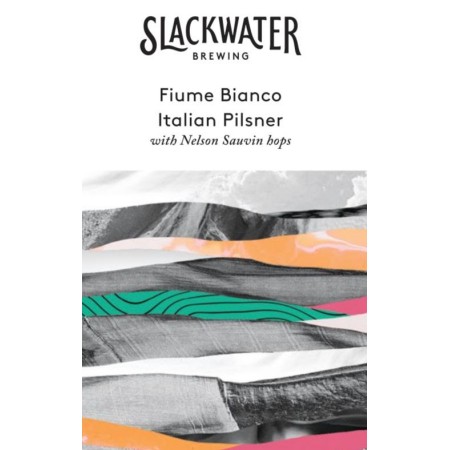 PENTICTON, BC – Slackwater Brewing has announced the release of a new dry-hopped lager.

Fiume Bianco is on tap now at the Slackwater taproom, and will be released in cans next month.