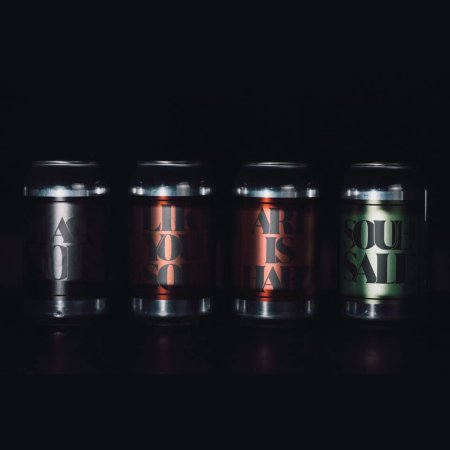 KITCHENER, ON – Short Finger Brewing has announced the release of a new mixed pack of four beers in its Darkest Timeline series of Imperial Stouts.

The Darkest Four Pack includes 355 ml cans of the following:

The Darkest Four Pack, as well as a limited number of single cans of the included beers, is available now at the Short Finger retail store and online shop.