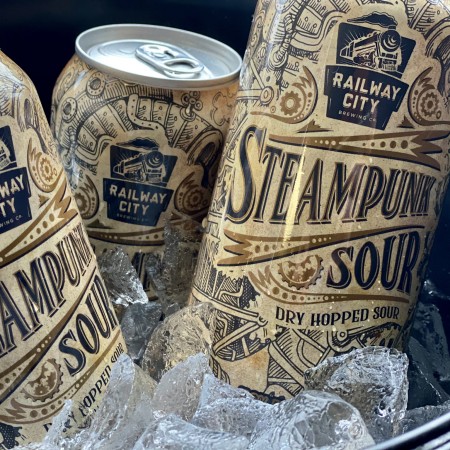 ST. THOMAS, ON – Railway City Brewing has announced the return of the original unflavoured version of its kettle sour ale.

This dry hopped sour is light in colour and body with notes of freshly zested lemon, and white grapefruit. Made with a collection of 5 different hops, with kettle addition hops including Galaxy, Simcoe and Rakau, then dry hopped with Amarillo, Galaxy and Enigma.