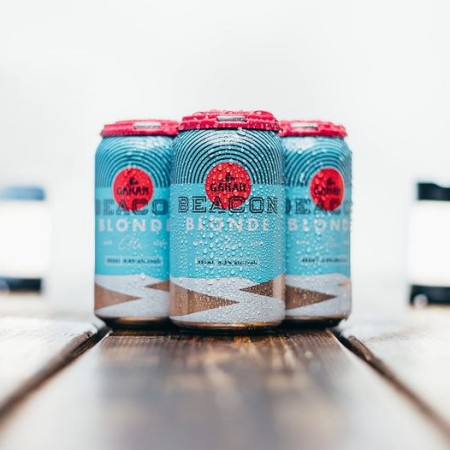 Beacon Blonde shines bright with its approachable characteristics and rounded smooth finish. A crisp, easy-drinking ale with an unfiltered twist. Medium-high carbonation, light-body, low bitterness. Crisp and refreshing with a light sweetness on the finish.