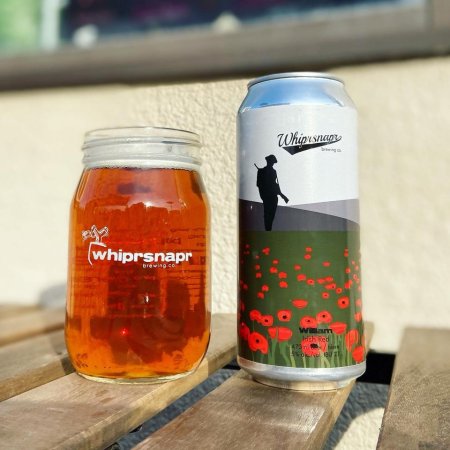 OTTAWA, ON – Several breweries in Ottawa and surrounding area have announced efforts to support for Canada’s military veterans in commemoration of Remembrance Day.

The breweries – several of them owned by veterans – and their respective initiatives include:

Perth Brewery (Perth) – The brewery will buy a poppy for $1 for every customer who arrives without one until November 11th, and for customers that already have one, $1 will be donated to the local Legion.

Two Hawks Brewing (Pembroke, veteran-owned) – 5% of all sales until November 11th donated to Warrior Adventures Canada, and a portion of sales of D.D Amber Ale donated to the V42 Foundation year-round.

Whiprsnapr Brewing (Bells Corners) – 10% of can sales of the new William Irish Red Ale will be donated to the local Legion branch.

Whitewater Brewing (Cobden & Foresters Falls) – 5% of sales of Legion Lager are donated to the Legion.

For more details including a list of other local businesses that are owned by and provide support to veterans, see the full post at Ottawa River Lifestyle.