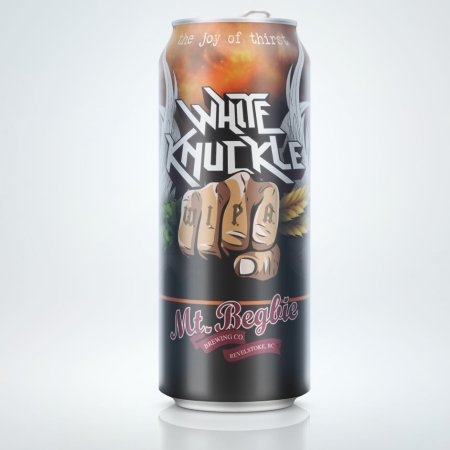 REVELSTOKE, BC – Mt. Begbie Brewing has announced the return of a spring seasonal that took a hiatus last year.

Our unfiltered Witbier/American IPA hybrid ale is full of orange-citrusy fruitiness. It’s refreshingly crisp with a tropical fruit finish all while being balanced nicely with camomile, orange and lemon zest. Hold on, it’s a white knuckle ride.