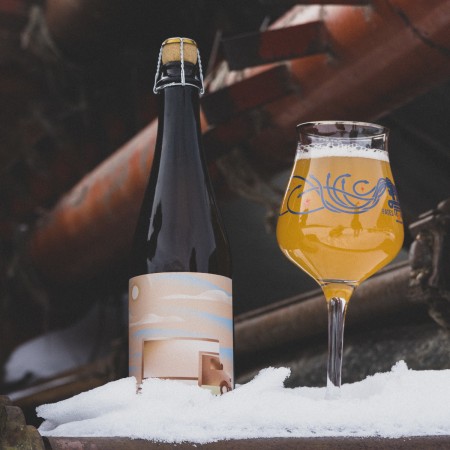 TORONTO, ON –  Indie Alehouse has announced the release of a new beer inspired by a ’90s alt-rock classic.

Movin’ to the Country (5.6% abv) is described as follows:

Pack up the van and say goodbye to the city with Movin’ to the Country, a foedre-aged saison with (you guessed it) peaches. Expect notes of bright, fuzzy peach, stone fruit, pineapple, with floral undertones and gentle acidty.

Movin’ to the Country will be released tomorrow (February 19th) at the Indie Alehouse retail store and online shop.