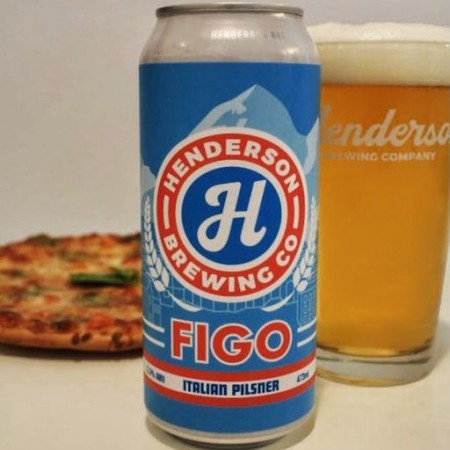 TORONTO, ON – Henderson Brewing has announced a new addition to its core brand line-up.

This golden, Italian pilsner has notes of sweet malt and peppery spice with fresh, floral hops to give it a clean, bitter finish. We put in just the right amount of Magnum, Tettnanger, and Saphir in order to also balance out the malts. At 5.5%, Figo is a light bodied beer in which the hop character and maximizing aroma contribute to a classic, European style.

Figo is available now at the Henderson retail store and online shop.