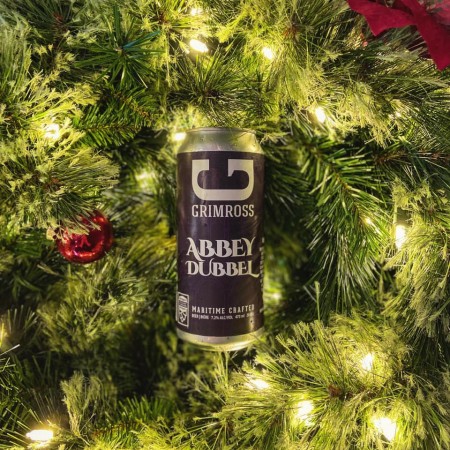 Our original Abbey-Style beer, Abbey Dubbel has been an evolving Grimross winter seasonal, best enjoyed with brown bread by the fire. Rich and warming, with mahogany hues, this beer balances notes of dark fruit, banana and allspice with toasty malt and a dry finish.

Abbey Dubbel is available now at the Grimross taproom and retail store, and starting next week at ANBL stores throughout New Brunswick.