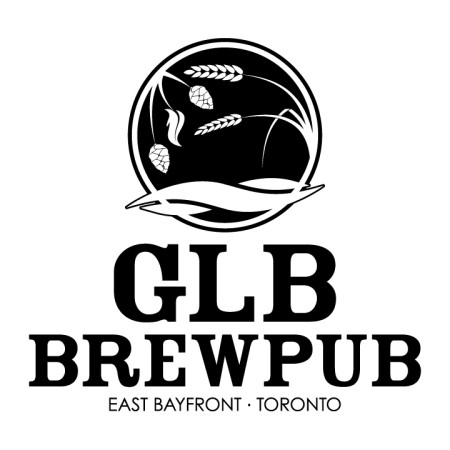 TORONTO, ON – Great Lakes Brewery has announced that it will be opening a second location later this year in Toronto’s burgeoning East Bayfront neighbourhood.

The GLB Brewpub is currently under construction in the Daniels Waterfront ‘City of the Arts’ condo and office complex at the corner of Lower Jarvis St. and Queens Quay East, close to Sugar Beach and the waterfront campus of George Brown College.

The brewpub will take up approximately 6000 square feet, feature a 7-barrel brewhouse with multiple 15-barrel fermenters and boast 20 taps (plan as of today). There will be two patios, 120 seats, plenty of natural light, full kitchen and an extensive retail store. We’ll also be using the space to bring our characters to life with lots of visual artwork on display. The space will be light and bright and will incorporate the vibe of the surrounding area. With a TTC stop at the front doorstep, the brewpub will be easily accessible by foot, bicycle, and public transit and will become a common space for the many students who currently study in East Bayfront. 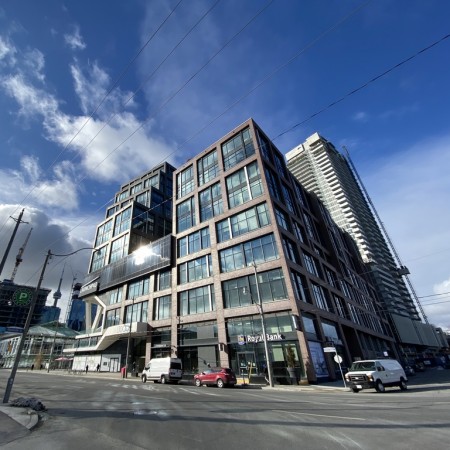 The brewers are chomping at the bit to add this new location. There will be a lot of moving parts with people, ingredients, and finished product moving around the GTA, but that’s what we are here for. Bottom line is everyone on our brewing team will be able to brew on different systems suited to any different or tried and true beers they want. We aim to keep the beer and ideas fresh, and that should be reflected in our tap list.

Bulut also notes that the retail store will feature “a big footprint with 20 feet of fridge space,” and will “showcase the creativity of the beers we’ll be producing at the location, offering the community our core brands, seasonals, one-offs and more.”

The GLB Brewpub will be located at Units 5-8, 11 Lower Jarvis Street, and is targeting a Fall 2021 launch date. Initial details are being announced by the brewery throughout the day today, and more information will be released in the weeks and months leading up to the opening.