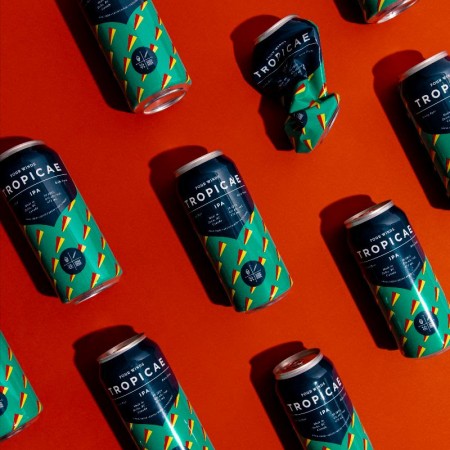 DELTA, BC – Four Winds Brewing has announced the release of a new addition to its Zephyrus Series of “bold and unique ales inspired by the hop-heavy brews of our native West Coast.”

Tropicae IPA (pronounced TRO-PI-KAI) is bursting with tropical fruit notes and aromas brought on by the use of our house wild yeast strain and hops from the Southern Hemisphere. If you get within 5 feet of an open can, a citrusy, pineapple explosion will draw you in like a magnet. This is a vacation in a can in a year when we could all use a vacation.

Tropicae is available now at the Four Winds retail store and online shop, and will ship to select beer retailers in British Columbia later this week.