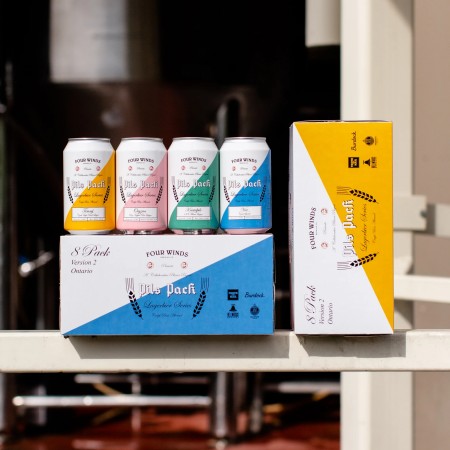 The cross-country second edition includes 8 x 355 ml cans, with two of each of the following:

The Pils Pack Vol. 2  is available now at the Four Winds retail store and online shop, and soon at select private beer retailers.