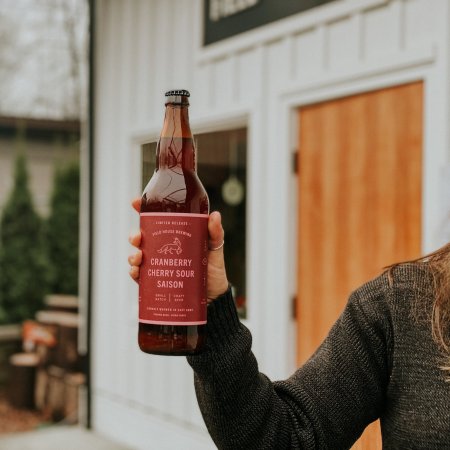 A Tart Farmhouse style ale, this beer is co-fermented with lactic acid bacteria and Saison yeast imparting a pleasant acidity and light notes of pepper and orange. It was then re-fermented on cranberries and dessert cherries completing this fruit forward sour ale.

Imperial Stout with Rum & Tahitian Vanilla will be released on Thursday December 17th at the Field House taproom and retail store, and can be pre-ordered now via the brewery’s online shop.