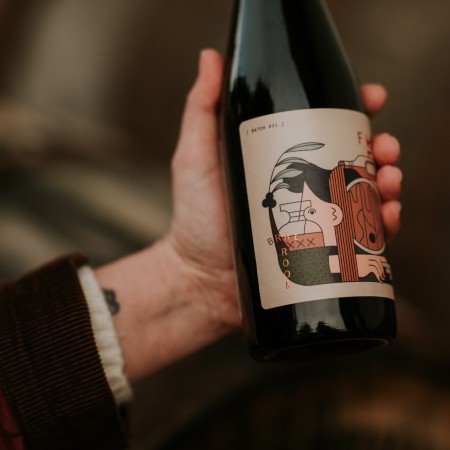 A large robust stout primary fermented in stainless with a classic English Ale yeast before being aged for 6 months in a mix of Woodenville Whiskey Co. and Jim Beam bourbon whiskey barrels. Pulled from the barrels and conditioned on shredded coconut, lightly toasted almonds, and roasted cacao nibs.

Bourbon Barrel-Aged Imperial Stout will be released tomorrow (January 14th), and can be pre-ordered now via the Field House online shop.