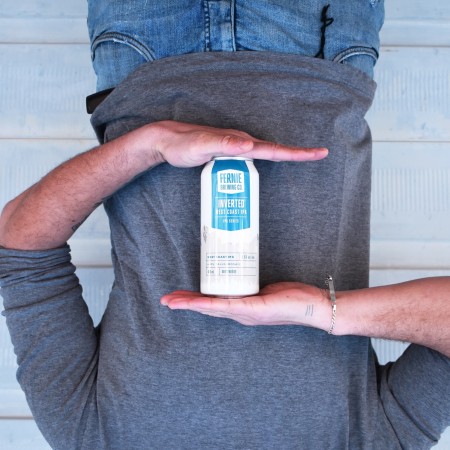 FERNIE, BC – Fernie Brewing has announced the latest release its bi-monthly rotation of limited edition IPAs.

This new release from our IPA series is a traditional West Coast IPA and is our first ever brew that uses the exciting Talus hop. Talus brings prominent and refreshing pink grapefruit flavours, plus notes of dried roses, tropical fruit and sage. A perfect lighter IPA – just in time for patio season.

Inverted will be officially launched tomorrow (April 8th), and will be available at the Fernie Brewing taproom, retail store and online shop, as well as select beer retailers in British Columbia, Alberta, Manitoba, and Saskatchewan.