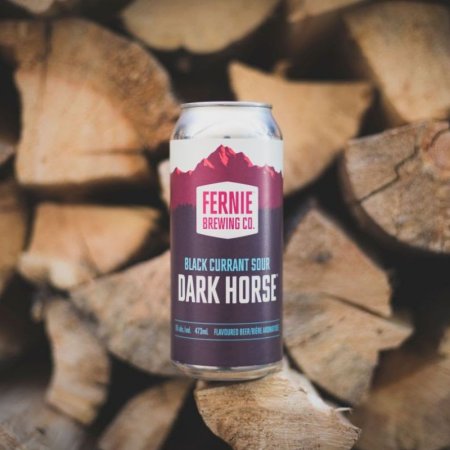 FERNIE, BC – Fernie Brewing has announced the return of two winter seasonal beers.

Packed full of fruit and six specialty malts, Dark Horse is a sour Brown Ale, drenched in black currants, resulting in a perfectly mouth-puckering and malty brew. This stallion of a Sour offers a perfect punch of flavour. 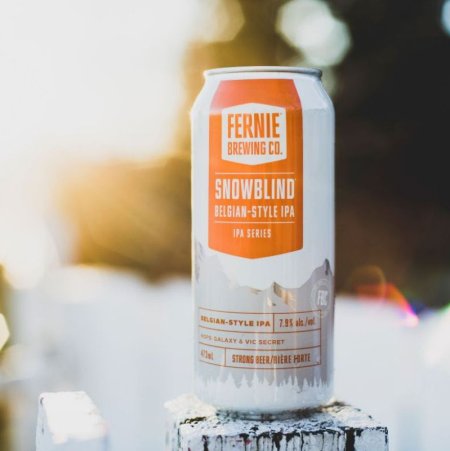 Unfiltered and unforgettable. The Snowblind Belgian-Style IPA isn’t for the faint of heart. As this is an unfiltered beer, pour two thirds of the beer into a glass, swirl, then pour the remainder. This allows the yeast and the other sediment to become suspended in the remaining beer; enhancing the flavour of this delicious brew.

Dark Horse and Snowblind are available now at the Fernie Brewing taproom, retail store and online shop, and is being distributed to select beer retailers in British Columbia and Alberta.