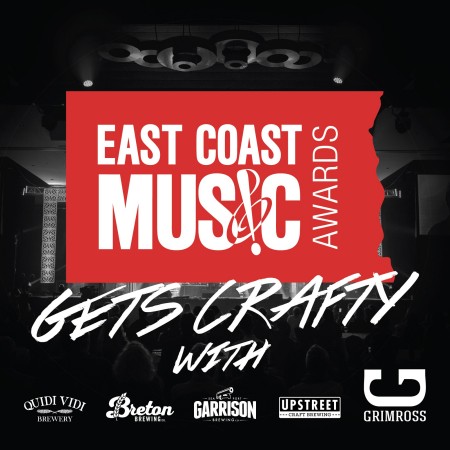 HALIFAX, NS – The East Coast Music Association has announced that it has partnered with five craft breweries throughout Atlantic Canada to “expand existing ties between the regional brewing and music industries, while further supporting the ECMA’s mission to ensure that its members can sustain careers while based in Atlantic Canada.”

Each year from 2021 to 2025, the brewery in the region where the event is being held will create a beer in collaboration with the other four breweries, which will be brewed and released for distribution throughout Atlantic Canada.

This year, Breton Brewing will be releasing East Coast Music Ale in April, in advance of the ECMA Festival and Conference 2021 in Syndey from May 5th to 9th. 50 cents from each can sold will be donated to the ECMA in support of its mission to “help grow and promote music scenes across the region.”