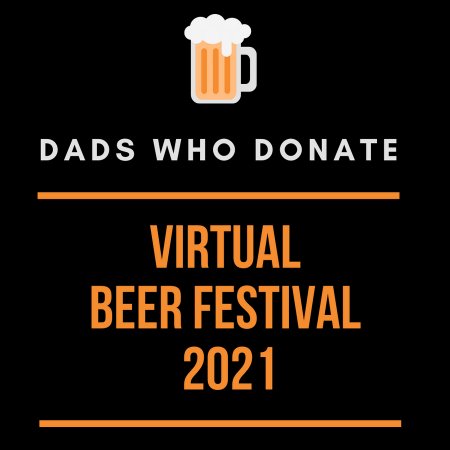 TORONTO, ON – Dads Who Donate, a philanthropic group affiliated with beer import and partner agency The Craft Brand Co., has announced the release of a new mixed pack to raise money for charity.

As suggested by its name, the Dads Who Donate Virtual Beer Festival 2021 package is taking the place of the Dads’ usual in-person festival which has been cancelled this year due to COVID-19 restrictions.

The pack can be ordered online for $50 for delivery throughout Ontario. 100% of proceeds will be donated to a local charity that will be voted on via a survey sent to those who purchase the package.