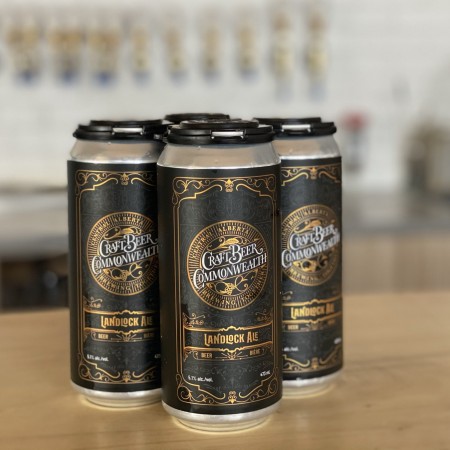 Set to open next month in the new Gasoline Alley Farmers’ Market, Craft Beer Commonwealth will be focused on producing beer made with local ingredients, and will also offer a rotating selection of beers from other Central Alberta breweries in its taproom.

To preview its upcoming official opening, Craft Beer Commonwealth has released Landlock Ale (5.1% abv), a “light, crisp, aromatic pale ale” brewed using ingredients grown within 10 km of Red Deer – including malt from Red Shed and hops from Hard Hels Hops – and developed in collaboration with all of the region’s breweries.