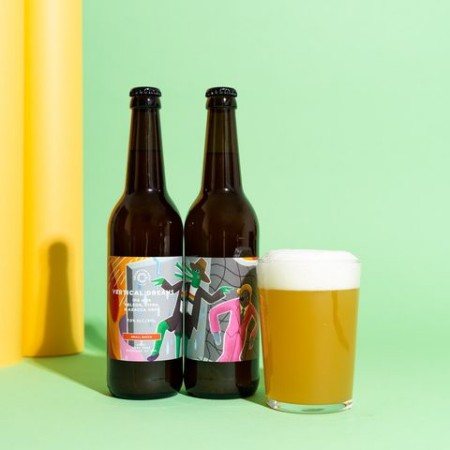 Nelson, Citra and Azacca hops combine to make Vertical Dreams an IPA with a deep, complex flavour profile. First you get the fruity white wine-grape character from the Nelson hops and then Citra and Azacca deliver juicy citrus notes with flavours of grapefruit and mango. A well-rounded brew that celebrates some of our favourite hops! 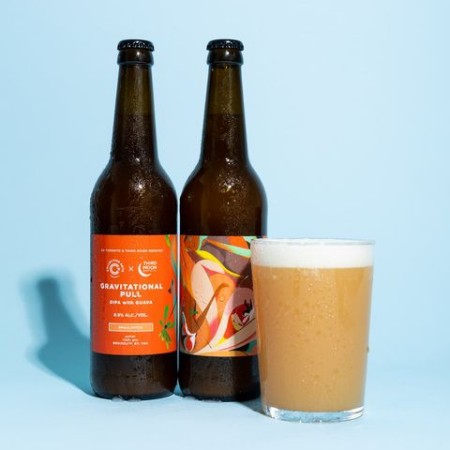 Our friends from Third Moon Brewing in Milton are celebrating their first anniversary! So we teamed up on a collab brew that brings together real pink guava puree and two seriously flavourful hops. Gravitational Pull DIPA is made with Azacca and HBC 586 – an experimental hop with huge tropical flavours. The juicy citrus notes of this hop combo combine beautifully with the punch of fruitiness from the guava puree. A perfect brew to celebrate one year of great beers from our pals at Third Moon.

Both beers are available now at the Collective Arts online shop, and the brewery retail stores in Toronto and Hamilton.