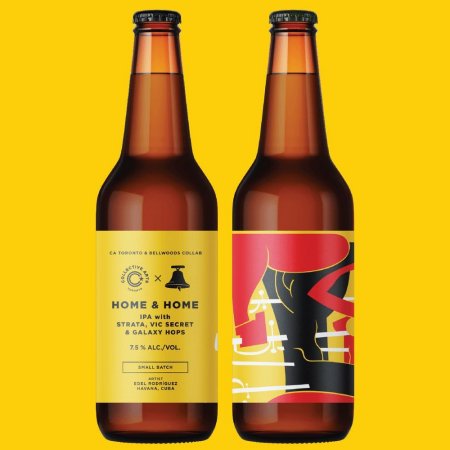 HAMILTON & TORONTO, ON – Collective Arts Brewing has announced the release of the first two small-batch beers brewed at its recently opened Toronto location.

Home & Home IPA (7.5% abv) was brewed in collaboration with Bellwoods Brewery – which released its version in late October – and is described as being “full of ripe melon, green mango, pineapple and blackcurrant leaf aromas and flavours.” 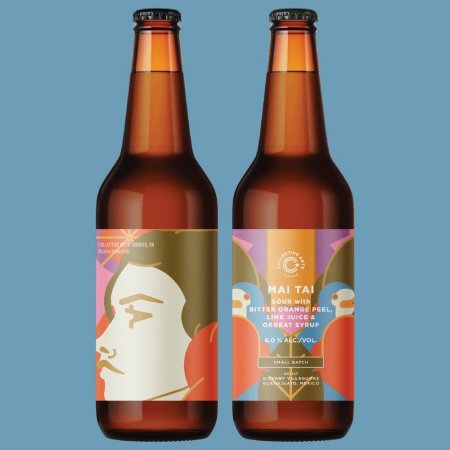 Mai Tai Sour (6% abv) was brewed with curaçao orange peel, lime juice and orgeat syrup to evoke the flavour of its namesake cocktail. It offers up “fruity citrus notes, an almond and spice background, and a whole lot of fun.”

Both beers are available now at the Collective Arts Toronto retail store and the brewery online shop.