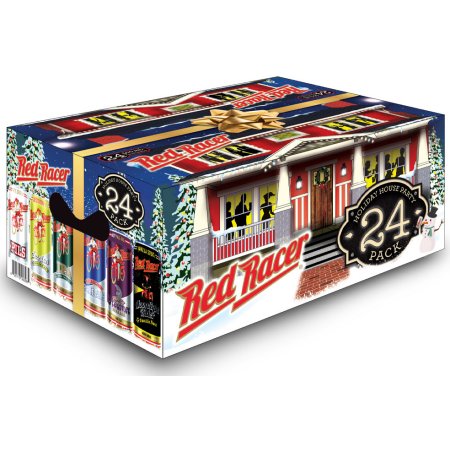 SURREY, BC – Central City Brewers + Distillers has announced the release of two mixed packs for the holidays from its Red Racer beer line-up. 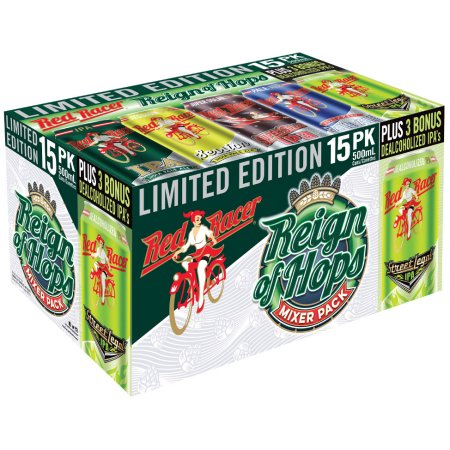 Both packs are available now at select beer retailers in British Columbia, Alberta, and Manitoba, and the Holiday House Party pack is also available in Saskatchewan.