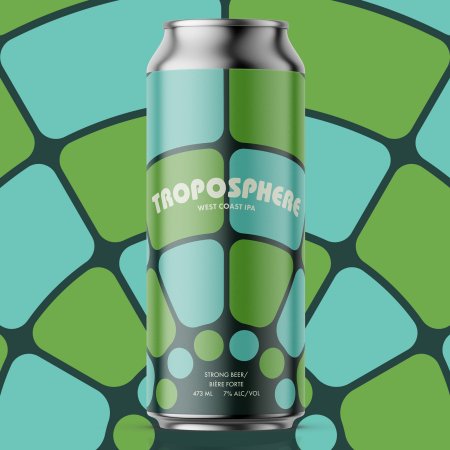 Troposphere West Coast IPA is a classic hop bomb, with a stupendously delicious modern twist. We chose two new hop varieties (Talus & HBC 672) to show what’s possible when old school IPAs get a dose of something epic. Prepare yourself to be assaulted with notes of mango, papaya and sweet orange, with underlying herbal notes and lingering pine resin. It’s dry, with just enough malt sweetness to balance the hop kick. It’s wildly aromatic, right to the last drop.

Troposphere can be ordered now via the Cabin online shop, and will be available today (April 6th) at 3:00 PM in the brewery taproom and retail store.