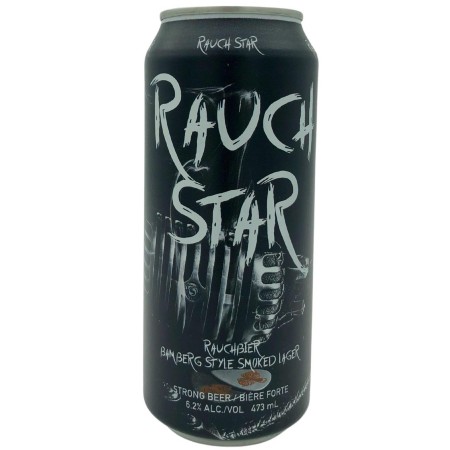 This beer is smooth, malty and full of old-world flavour. True to it’s Bamburg roots, we brewed this beer with Pilsner and roasted malts and just the right amount of German beech-smoked malt. A light addition of noble hops rounds out the flavour of the profile that is bold and smoky, that it balances out so well on the palate that you’ll want to have another sip, and another…

Rauch Star is available now at both Boxing Rock retail locations and the brewery’s online store.