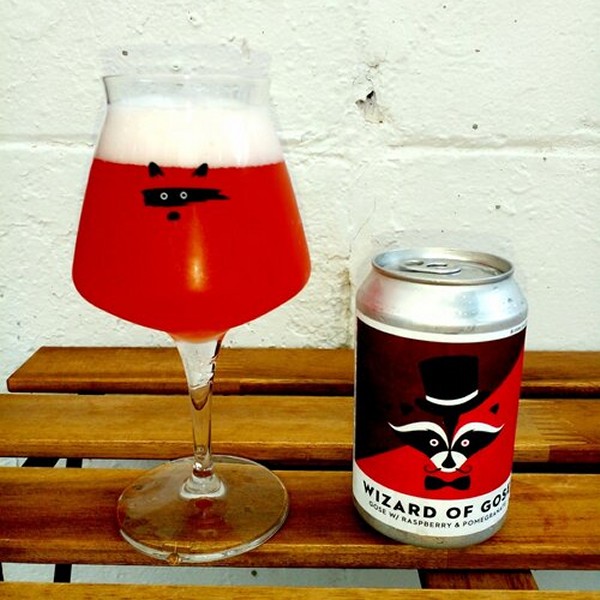 TORONTO, ON – Bandit Brewery has announced the release of the latest in its Wizard of Gose series of fruit-flavoured sour ales.

This variant of our Wizard of Gose brewed with our house strain of lactic bacteria was conditioned on Pomegranate and Raspberry juice. The addition of sea salt rounds out the acidity and accentuates the slight sweetness of this beer.