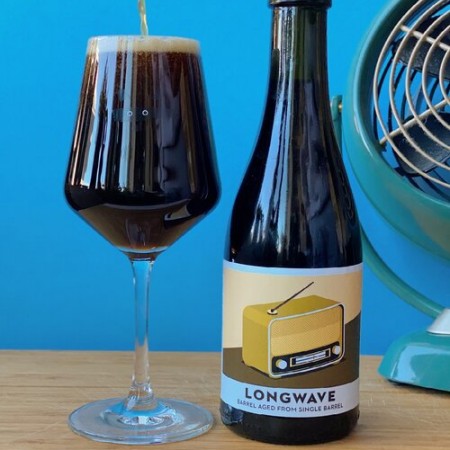 TORONTO, ON – Bandit Brewery has announced the latest release in its Longwave series of single-barrel-aged beers.

Longwave 20.1 is available now at the Bandit Brewery retail store and online shop.