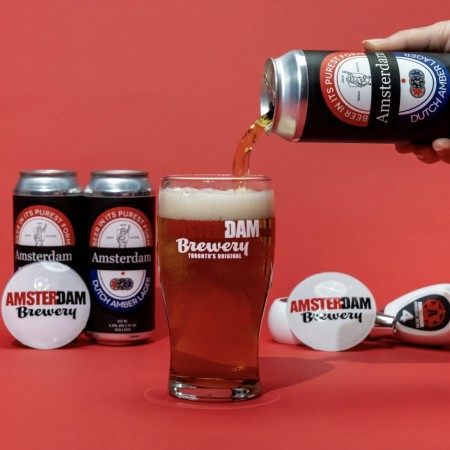 TORONTO, ON – Amsterdam Brewery has announced the release of three beers – two returning and one brand new – as part of its Adventure Brews limited edition series.

First brewed in our King St. Brewpub days and inspired by the amber beers originating in Austria, this Vienna lager pairs aromas of orange peel and a noble hop earthiness with malt flavours of lightly toasted bread and a balanced finishing bitterness.

Influenced by the refined lagers of Czechia and Germany, this pilsner is built around fresh Saaz hops, floor-malted pilsner and an extended cold aging period. A favourite of the Amsterdam Brewing team. 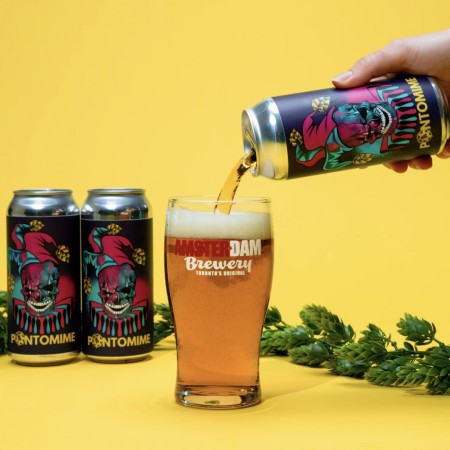 Brewed in collaboration with our friends at Charles Faram to highlight a new hop variety, this Golden Ale balances the biscuity malt notes of British grown Maris Otter with layered tropical fruit and peach aromas that come from using 100% Harlequin hops.

All three beers are available now at both Amsterdam retail shops and the brewery’s online store.